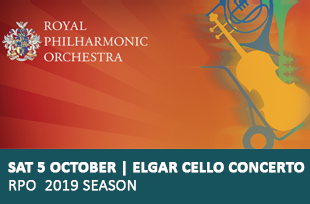 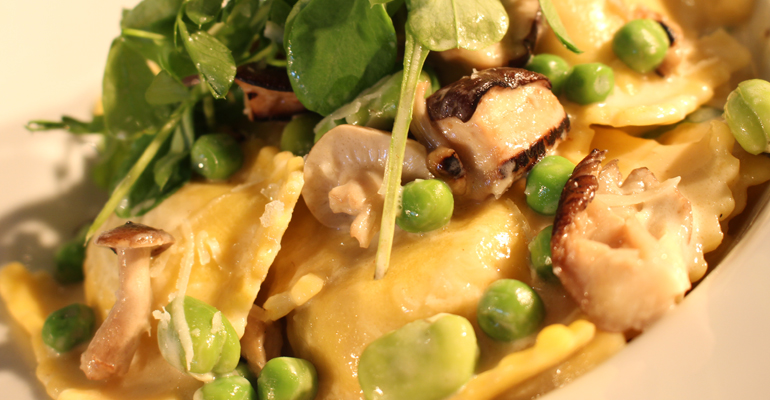 Enhance your visit to Wycombe Swan by booking a table in the popular foyer dining area, enjoy tasty food freshly cooked moments from your seats.

On selected shows Groups of 10+ are entitled to ticket discounts and free group organiser tickets. 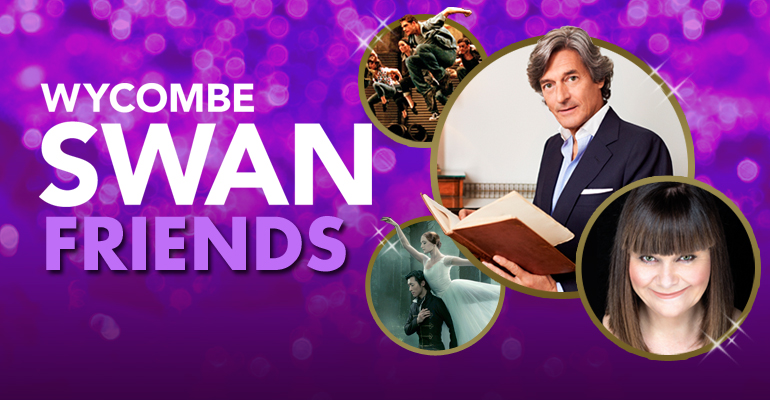 LOG INTO YOUR FRIENDS ACCOUNT If you're not a friend, you can sign-up to receive benefits including no booking fees, priority booking, discounts and exclusive events.

BECOME A FRIEND OF WYCOMBE SWAN